B & E reported at Scuffletown Grocery

The Charlotte County Sheriff’s Office is investigating a breaking and entering at the Scuffletown Grocery that occurred on Friday, Oct. 16 at around 10:45 p.m.

According to investigators, two suspects were seen running from the store wearing dark-colored hoodies.

With the assistance of the Virginia State Police, K-9 suspects were tracked a short distance to where they had a car parked.  An unknown amount of money and cigarettes were taken.

Anyone with information is urged to contact the Charlotte County Sheriff’s Office and ask to speak to an investigator.

A reward is being offered for the arrest and conviction of these suspects. 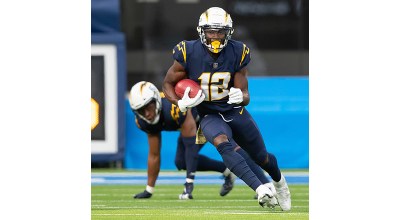