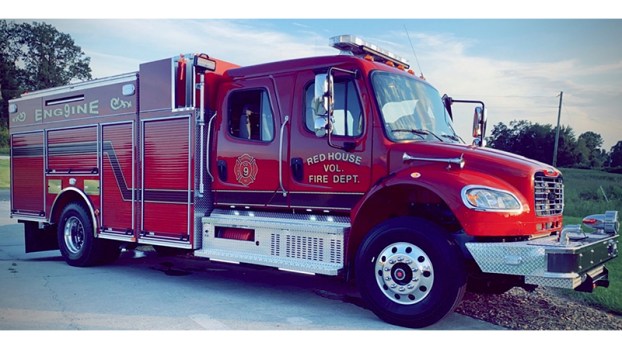 The Red House Volunteer Fire Department has placed a new engine in service.

According to Chief Chad Reeves, the new Pierce engine Class A pumper has been in service since September and responded to its first call just an hour and a half after being put in service.

“I can’t begin to describe the amount of pride the members have for this truck,” Reeves said during the dedication. “This is not our truck. This is the community’s truck, and we will use it for the community and the areas we serve.”

The new fire engine comes at the cost of $350,000 and will replace an engine that the department purchased in 1997.

The department currently has four vehicles used to respond to 60 to 90 calls each year.

During the dedication, Board of Supervisor member Tony Reeves, who represents the Cullen/Red House District, thanked the volunteers for their many hours of service and spoke of how the department began in 1979 with just one truck. “We are so proud of where we are today,” Reeves said. 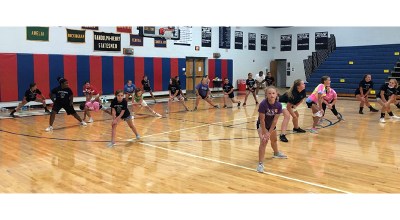