USC Upstate rode a workhorse effort from ace Mallie Brown to avenge the Longwood softball team’s doubleheader sweep Saturday and close out the three-game Big South series with a 4-3 win in Sunday’s finale at Lancer Field.

Brown (11-4) threw her second complete game of the series, striking out 10 and working around seven hits and four walks to overcome a Lancer lineup that eked out back-to-back one-run wins in Saturday’s twinbill. The junior right-hander worked her way out of multiple jams throughout the day, stranding 10 Longwood baserunners, including seven in scoring position.

The victory was USC Upstate’s first against Longwood since joining the Big South in 2019 and snapped a seven-game winning streak in the series for the Lancers.

With the series win, the Lancers (26-26, 14-7 Big South) enter next weekend’s Big South Championship May 13-15 as the No. 3 seed, winners of five of their past seven games and winners of six of seven Big South series this season.

In Sunday’s regular-season finale against the Spartans (26-15, 13-5 Big South), Longwood made it a one-run game in the bottom of the sixth inning when junior Sydney Jacobsen laced a two-out RBI double down the left field line that scored Mason Basdikis from third and cut the deficit to 4-3. That hit was one of three in the game for the Longwood first baseman, but it would be the last one the Lancers managed off of Brown, who responded by retiring the next four batters she faced to lock up the win.

Brown threw a career-high 155 pitches in the marathon performance just one day after the Lancers – led by a one-hitter from ace Sydney Backstrom – dealt her a 2-1 loss in Saturday’s series opener and then rallied for a 9-8, extra-innings win game two.

After starting both of those games Saturday, Backstrom took the ball again Sunday but exited after two innings of work in favor of fellow senior Arleigh Wood (1-4). Wood worked a scoreless third inning, and Longwood rewarded her with a game-tying double from Nia Green in the bottom half of that inning.

However, the Spartans reclaimed that run and then some with a three-run third inning featuring RBI singles from Bre Cooper and Celeste Delorenzo that put them ahead for good.

Longwood will open the four-team, double-elimination Big South Championship tournament in the semifinal round this Thursday in Boiling Springs, North Carolina. 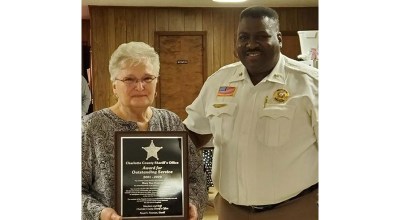 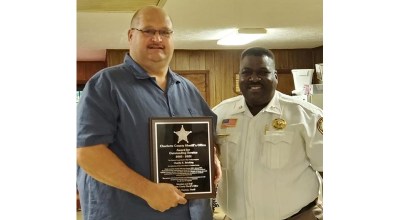