A fun float down the Staunton River turned into a scary situation for a group of seven individuals Sunday evening, Sept. 12.

According to Phenix Volunteer Fire Department Chief Walt Bailey, four adults and three children ages 3, 8 and 11 were rescued after the inner tubes in which they were floating deflated.

Bailey said the group then decided to walk down the river.

“It had gotten dark and they didn’t know where they were,” Bailey said. “Eventually they got to a place with cellphone coverage and were able to call for help around 9 p.m.”

The group was rescued, Bailey said about a half a mile up from Clarkton Bridge.

According to Bailey, GPS signals from one of the adults’ phones helped find the group.

With members of the Phenix fire department staged at Clarkton Bridge and Brookneal Volunteer Fire Department using its rescue boat the group was able to make it safely off the river.

Bailey said there were no injuries.

“The river can be a great recreational area for everyone, but it is very important to have a float plan in place,” Bailey advised. “Tell someone where you plan to put in and take out and when you plan to get off the river. So if you don’t show up, someone will know something is going on.” 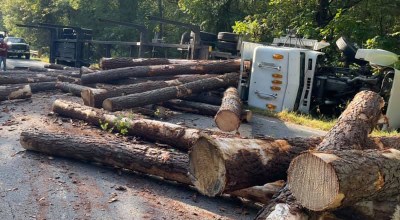 Pain at the pumps

Historical marker to be unveiled